The passing of an icon - please show respect 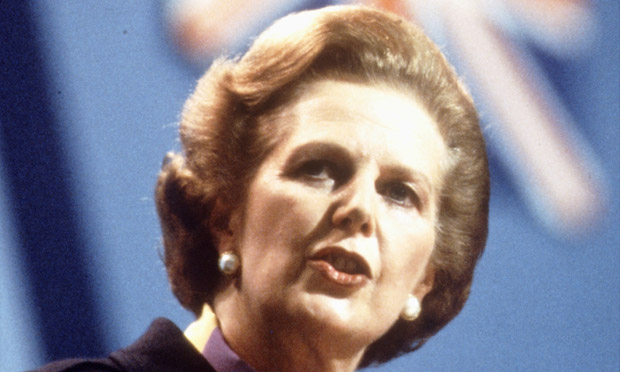 Margaret Thatcher was a divisive figure in British politics and history. She will leave a mixed legacy and will be remembered differently by different people.

I was still at Primary School when she was deposed and John Major replaced her. I remember a few of us, at the age of 9 talking about who wouldst replace her and the favourite at the time was Michael Hesseltine.

At times like this it is easy for people to only remember the good and the achievements and not be balanced. The same is true for Churchill, remembered as a great war leader, not for his failings at Gallipoli and the Gold standard that caused the General Strike. Will Thatcher be remembered for her patriotism, her iron will and her Churchillian defence of the Falkland islands?

Or will she be milk snatcher, miners bane, poll taxer or privatiser?

I know that her policies had a nasty effect on mining communities and the privatisation of British industry and services has had a mixed results but as rail and utility fees working people are feeling the bite. There are people with a lot of anger and hatred for the Iron lady.

However, today is not the day to spout hatred or to celebrate in her death.

Someone's mother and Grandmother has just died, as well as a historic British icon and heroine to others. Let the family mourn and show some respect for the dead.

History will judge Margaret Thatcher's and although it is worth giving a balanced view and not get to caught up in hero worship let's keep it respectful and allow the family to grieve.
Posted by Chris Sams at Monday, April 08, 2013

New comments are not allowed.